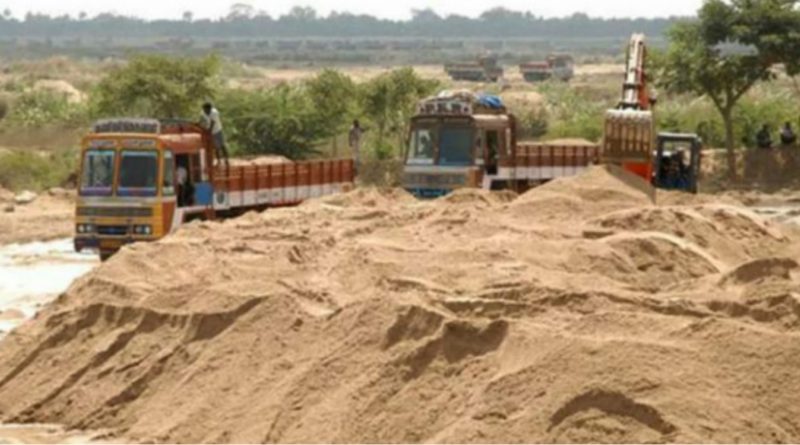 Steps have been taken by the Geological Survey and Mines Bureau (GSMB) to issue transport permits through online from September 30 that is required for development projects in the country as well as for people’s needs, Environment Ministry Mahinda Amaraweera said.

Addressing a weekly media briefing at the Ministry today, he said the decision was taken following instructions from the President to reduce the number of people visiting government offices to obtain services and to take steps through advanced technology to make it easier for them to avail the services.

“Currently, 1,000 – 2,000 people visit the GSMB regional offices every day to obtain transport permits. The number of transport licenses issued annually exceeds one million. There is a congestion on issuing these permits on daily basis as the transport licenses have to be renewed annually, “the Minister said.

Accordingly, 777,000 transport licenses have been issued by the GSMB so far this year.

Therefore, the process of issuing these online licenses will be launched.

However, GSMB Director General and Engineer D. Sajjana de Silva said that issuing transport permits will begin from the end of this month

One thought on “LNP – Sand, soil, gravel transportation permits to be issued online from Sept. 30: Amaraweera”