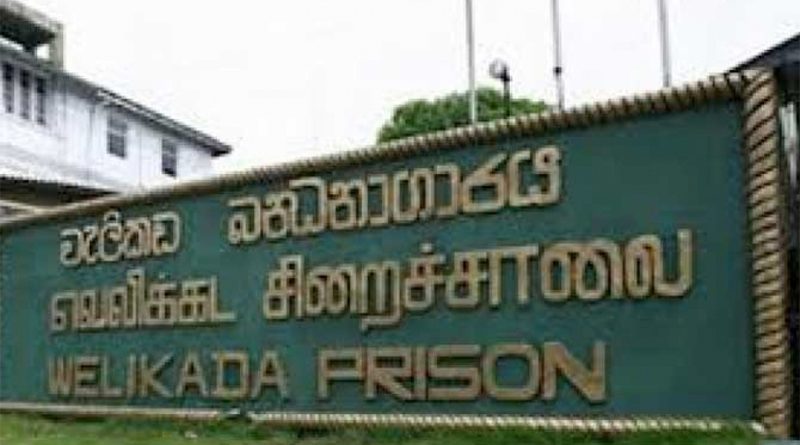 A State Minister along with a group of his friends, all who were under the influence of alcohol had reportedly entered the Welikada Prison by force to visit the prison and gallows.

A prison source said that the state minister was even carrying a pistol and some of his friends who could hardly walk because they were intoxicated had verbally abused the prison officials for not allowing them to enter.

Though a senior prison official confirmed such incident took place, he however said that further information could not be disclosed and there was no probe underway.

Meanwhile, when contacted, the spokesman of the State Ministry of Prison Management and Prisons’ Rehabilitation, said that there was no truth of the involvement of State Minister Lohan Ratwatte nor did such an incident take place.