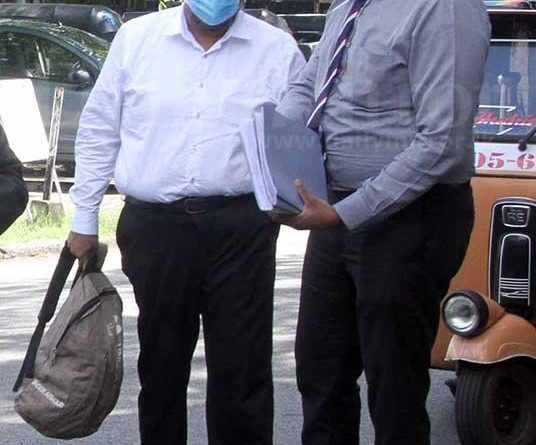 The CEO of EPIC Lanka technologies that managed the database of the National Medicines Regulatory Authority (NMRA), arrested for alleged disappearances of data files was today ordered to be released on bail by Colombo Chief Magistrate’s Court.

The suspect Harindra Kalpage was ordered to be released on two sureties of one million rupees each by Colombo Additional Magistrate Rajindra Jayasuriya. The suspect was ordered to surrender his passport to the court’s custody.

The Additional Magistrate ordered the suspect to be released on bail as investigations have not revealed he has been directly involved in the destruction of the database.

In response to a query made by the Additional Magistrate, the CID told the court that the investigation did not reveal the fact that the password to access the database was in the possession of the suspect during the time the alleged offense took place.

President’s Counsel Nalinda Indatissa appearing for the suspect submitted to the court that his client had intervened to conduct an internal inquiry into this incident.
Defense counsel submitted to court that there is no cogent evidence against the suspect for the commission of the offense.

The further magisterial inquiry was fixed for September 13. The Director-General of the Information and Communication Technology Agency of Sri Lanka was noticed to appear in court on that date

One thought on “LNP – The disappearance of data files at NMRA: EPIC Lanka CEO granted bail”