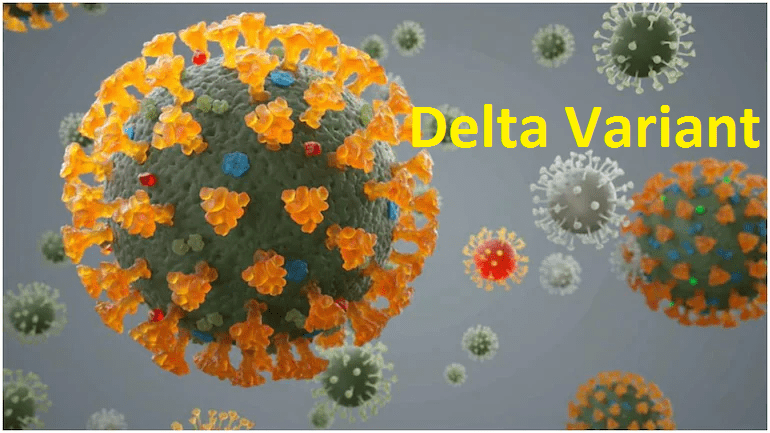 The Oxford-AstraZeneca COVISHIELD vaccine was 95% effective in controlling the ‘Delta’ variants which have been identified in the country, the National Research Council (NRC) Chairman Prof. Hemantha Dodampahala said.

He said this was confirmed after a clinical trial conducted over four months.

The first and second doses of the Oxford-AstraZeneca COVISHIELD vaccines were used for the test, which enhances the body’s immunity and controls COVID infection, Prof. Dodampahala said.

The tests revealed that the antibodies were developing in the body two months after the vaccination.

Therefore, it is very appropriate to give the COVISHIELD vaccines to people in the country.

Specialists from the NRC, Colombo National Hospital (CNH), Colombo South Teaching Hospital and several others participated in this investigation.

However, the Chinese-made Sinopharm vaccine, the Russian-made Sputnik-V vaccine, the US-made Pfizer vaccine and Moderna vaccines are still under research, Dr. Dodampahala said.

“The importation of the Indian-made Covishield AstraZeneca vaccine has been suspended due to a shortage.

Japan has provided 1.47 million doses of vaccines to Sri Lanka under the World Health Organization’s COVAX programme,” the doctor added.