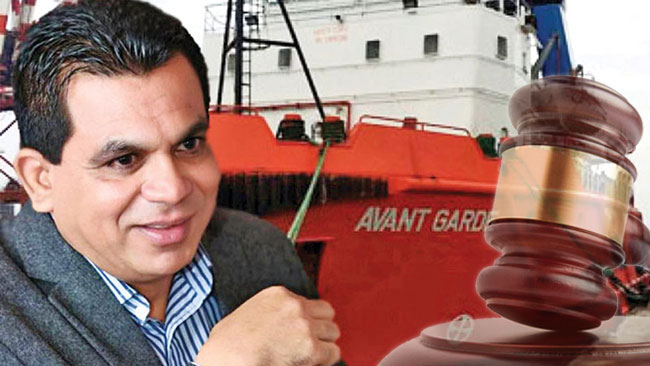 The verdict was delivered when the case was taken up before Colombo High Court Judge Amal Ranaraja today (July 27).

Attorney-at-Law Ajith Pathirana, appearing on behalf of the defendants, pointed out that the High Court Judge had earlier rejected the preliminary objection raised by the defendants that the case could not be continued.

He further stated that his clients had filed a petition in the Court of Appeal against the decision and the Bribery Commission informed them that the case would be withdrawn when the petition was called on July 15.

Subject to that condition, his client had withdrawn the revision petition before the Court of Appeal, Attorney-at-Law Ajith Pathirana said.

The Bribery Commission had lodged the case against the duo for allegedly soliciting and accepting a bribe of Rs 35.5 million to maintain a floating armory at the Galle Fort during the administration of the former government.