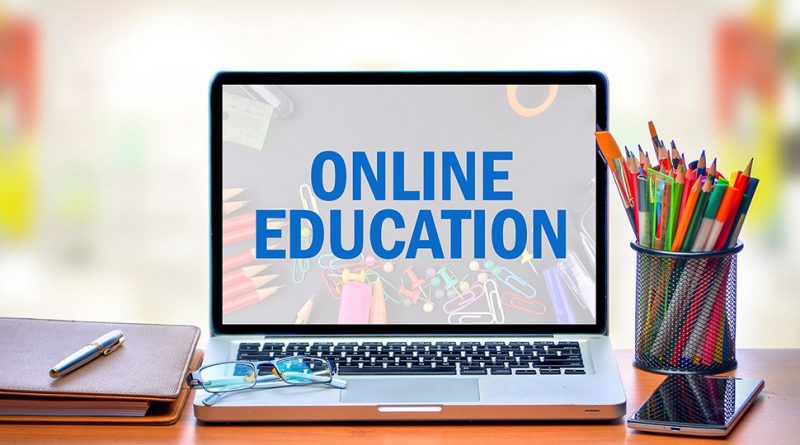 With the aim of promoting online based education system, the cabinet ministers had agreed to broadcast all school subjects as programs through 20 television channels, Cabinet co-spokesman Dr. Ramesh Pathirana said.

The cabinet ministers had agreed to launch 20 education channels for all subjects for schoolchildren from grade one to Advanced Level free of charge.

The recording activities are currently underway at the Education Ministry and soon after the completion of the recordings, all subjects will be broadcast through the TV channels.

However, the government holds the rights to broadcast every educational channel through all television stations.

Also, he said measures have been taken across various options such as e-thaksalawa, Guru Gedara, television and broadcasting programmes, the Youtube channel of the National Institute of Education and other provincial academic bodies as well as school level online lessons to educate students.

However, practical issues have cropped up in stimulating schools, principals, teachers, teacher instructors and other senior officers, to maintain common standards in teaching methodologies, taking the number of student participation and evaluation of the learning performance.

Therefore, the Cabinet of Ministers granted approval to a resolution furnished by the Minister of Education to implement a programme called “Sustaining the Education of children across indoor activities” utilizing the potential of all institutions and human resources within the entire education sector to the maximum with effect from August 1.