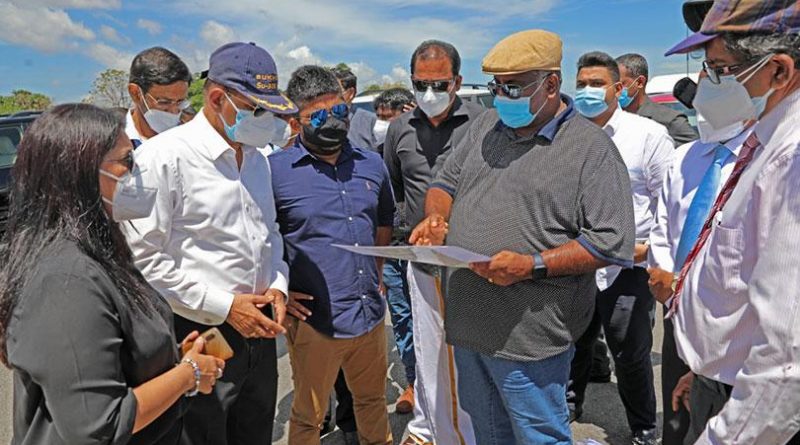 The Batticaloa airport is to be developed as an attractive domestic airport with more facilities, Tourism Minister Prasanna Ranatunga said.

Addressing the media after an inspection tour at Batticaloa airport, he said the airport was built in 1958 under the Civil Service Department and later handed over to the Sri Lankan Air Force in 1983.

During the previous Rajapaksa government (2012), the runway of the airport was developed and operated as a domestic airport.

Minister Ranatunga said that although a gazette was issued announcing the airport as an international airport, it was not developed to an international standard. At least no development was made even for domestic flights.

As a result, the Minister advised the officials to compile a list of basic requirements before operating domestic flights

One thought on “LNP – Batticaloa airport to be developed as complete domestic airport: Tourism Minister”