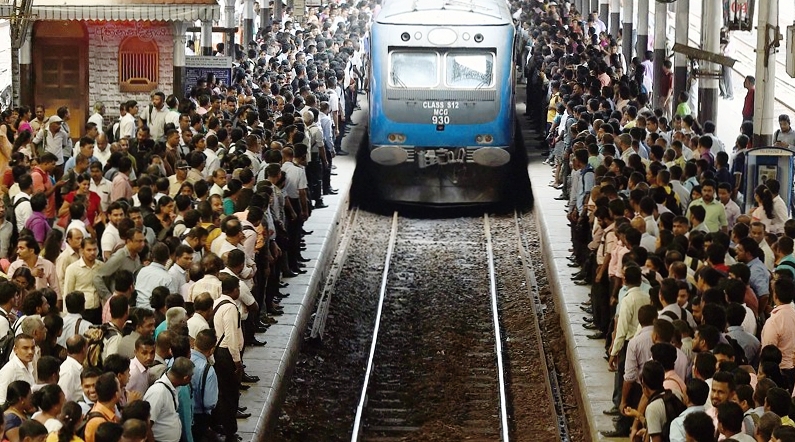 Locomotive Engine Operators’ Union has launched a token strike from 8.00 am today (June 30).

Its secretary, Indika Dodangoda said the trade union action was initiated to protest against the government’s decision to award a project related to electronic train ticket issuance to a foreign company.

He added that several rounds of discussions held with the officials were unsuccessful.