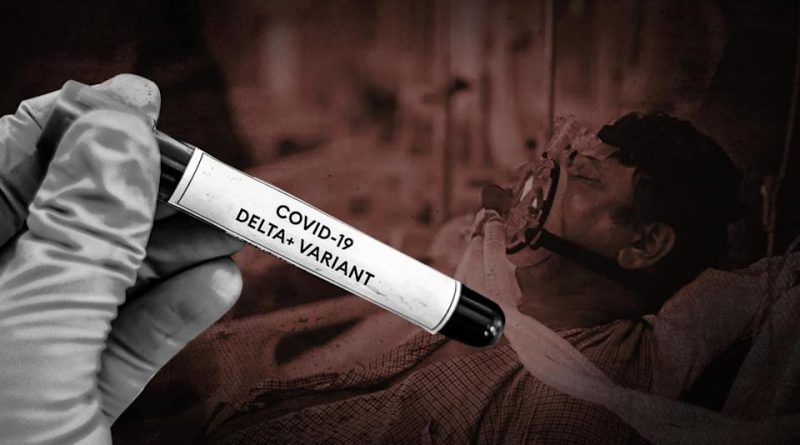 The Indian variant known as Delta has been detected from a resident in Relawala Grama Niladhari Division, Jayaliyagama in Kahathuduwa, the Health officials said.

Area Public Health Inspector (PHI) M. Prabath told the Daily Mirror that a male (47) was subject to a PCR test in Colombo where the sample was directed to Sri Jayawardenapura University for genetic sequencing.

“Accordingly, it was informed to the health authorities yesterday that the relevant person has been infected with the dreaded Indian variant,” he said.

“The infected person, a mason by profession at a construction site in Colombo has been directed to Polonnaruwa COVID-19 centre,” he added.

The PHI said around 50 families were asked to serve home quarantine under the direction of the area Medical Officer of Health and added random PCR tests would also be conducted in the area.

He proceeded to say that all preventive measures had been taken to prevent the further spreading of virus from that area.

One thought on “LNP – Dreaded Delta variant reported from Kahathuduwa”