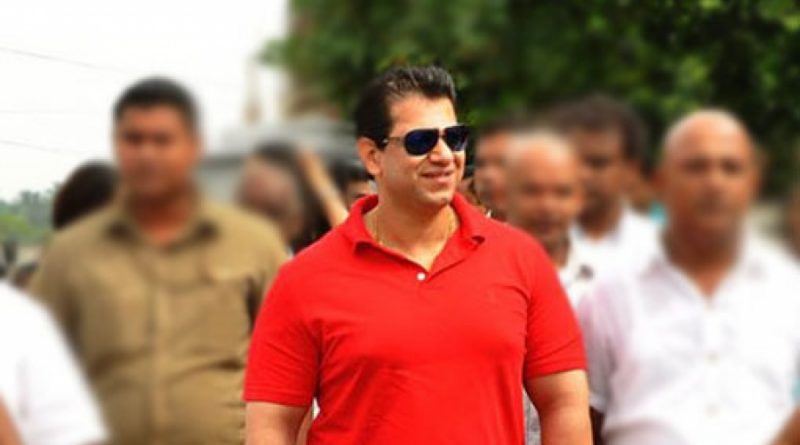 Duminda Silva was set free from the Welikada Prison today after he received a presidential pardon from President Gotabaya Rajapaksa.

Prison’s Spokesperson Chandana Ekanayake confirmed that Silva was released from the Welikada Prison a short while ago.

The former parliamentarian was jailed to life in prison from 2016 after the Colombo High Court found him guilty for the murder of former MP Bharatha Premachandra.