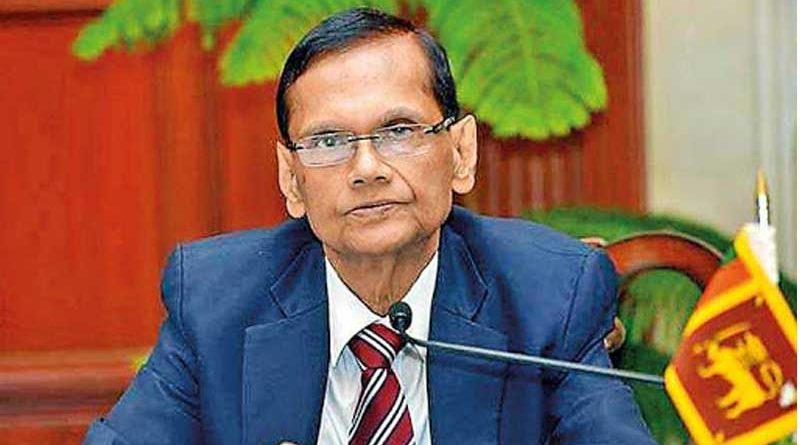 At least 279,020 Covishield vaccines would be needed as the first step in re-opening schools while giving priority to the health care of school children, Education Minister G.L Peiris said.

The intention of the government is to open schools as soon as possible after conducting a vaccination program for school teachers, principals, vice principals, administrative sector officers, academic and non academic staffers.

Following a special discussion held at the Ministry with health specialists, the Minister said it is relevant to have lengthy discussions regarding what would occur with the re-opening of schools.

He stated that they should have a background that is meticulously prepared for the opening of schools.

“All schools had to be closed due to the Covid outbreak. During the period of school closures, online and distant educational programs such as Gurugedara and e-thaksalawa have been launched to continue with their studies. The online and distance education systems are not satisfying alternatives to classroom education. It requires more time to prepare for online education,” the Minister stated.

As a result, envisaging recommendations and guidelines from health experts for the re-opening of schools is considered paramount.