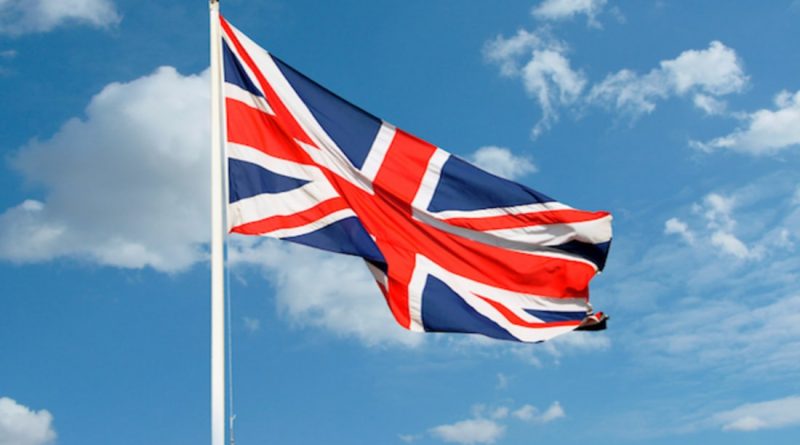 The UK government has announced that passengers from Sri Lanka will be put on “red alert”, that would require a quarantine period at a government approved hotel. However, the Sri Lankan team which is to travel there for three T20I and three ODIs early next week will be exempted.

This has been confirmed by Prof. Arjuna De Silva, the chairman of the Medical Panel of the Sri Lanka Cricket.

He said, “We have received the instructions today only. The ban for the other passengers (barring sports persons) from India and Bangladesh was already there. Today it has been imposed for Sri Lankans.”

“Good news, however, is that the sports persons are exempted. The ban is only for the other citizens of the country.”

The other good news for Sri Lanka cricket is that all five players who took fitness tests on Friday have passed, it is learnt.

According to highly placed sources, the tests were conducted at 7.30 am at the Sugathadasa Stadium.

The tests were not conducted in the presence of Grant Luden, it is learnt.

“The trainer is in South Africa on holidays”, the source added.

Sri Lanka Cricket (SLC) will announce the final list of the selected players for the England tour soon.

“Yes, it is right, no family members of any player or support staff would be travelling. In Bangladesh also, the families were not there”, an official said.