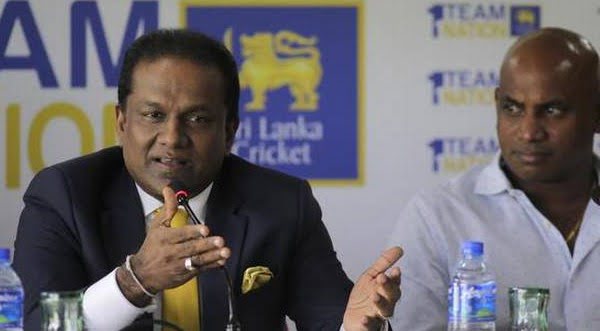 The decision was declared by the Election Committee of Sri Lanka Cricket.

Silva’s election marks his 2nd term in office as the President of Sri Lanka Cricket.

“This victory also proves the fact that our stakeholders have understood the yeomen service my previous administration has rendered for the development of the game,” he further added.

Meanwhile, the following have been assigned to the posts at the election: