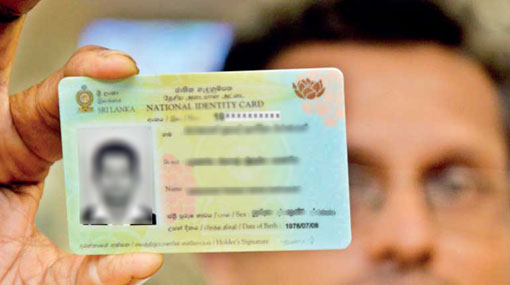 Some 141 people were arrested yesterday for walking on the roads violating ID card method introduced by the police.

According to the ID card number, one person per household can leave the house for reasons other than for work or a medical emergency.

Accordingly, on odd dates of the calendar, one person from the same family with the National ID number, driving licence or passport ending with 1,3,5,7,9 can leave their homes while those with the numbers 0,2,4,6,8 are permitted leave their homes on even dates.

Meanwhile, Police Spokesman DIG Ajith Rohana said 223 persons have been arrested for violating the quarantine rules during the past 24 hours.

Accordingly, the number of people arrested for violating quarantine rules has risen to 10,073.

DIG Rohana said numerous inspections have been made yesterday at various places, including vehicles that were going out of Western Province.

He said 2,049 vehicles heading out of Western Province were inspected