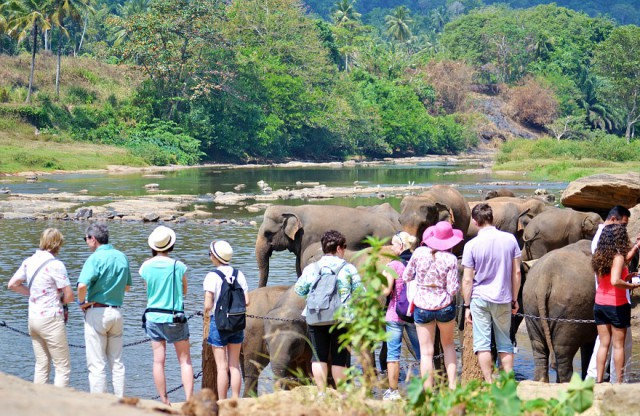 In an interview with Daily News Business he said that they are planning to open a tourism corridor between Russia and Colombo under the Covid bubble concept. “We have successfully talked to SriLankan airlines and another leading carrier in Russia to operate direct flights once again and SriLankan is expected to operate two weekly flights. We were planning to do this in summer but due to the new Corona outburst in Sri Lanka which originated from the New Year cluster has now pushed this to winter.”

Explaining the mode of operandi he said that they will this time target the East Coast and will lock down the whole tourism area and make it a huge tourism zone.”

“We are anticipating flights a week from SriLankan airlines as an initial start and they will be operating to Mattala airport. MRIA was selected due to the close proximity it is located to the East Coast, good logistics, less population in the area and most importantly the concessions the airport offers to airlines.”

There are around 400 star class rooms facing the beach, shops and other service providers in close proximity and they will roped in for this project on a voluntary basis.

“Creating more entertainment facilities for these tourists during their stay, I will invite leading bands/DJ in Colombo to be stationed there to perform and bring them back to Colombo after full quarantining.”

Russian visitors will be given excursions to cultural sites and to Elephant Parks nearby ensuring they don’t mix with locals. Recalling his previous ‘stint’ bringing in Ukraine and former Russian bloc tourists he said they were flown in last December to January which is their peak season.