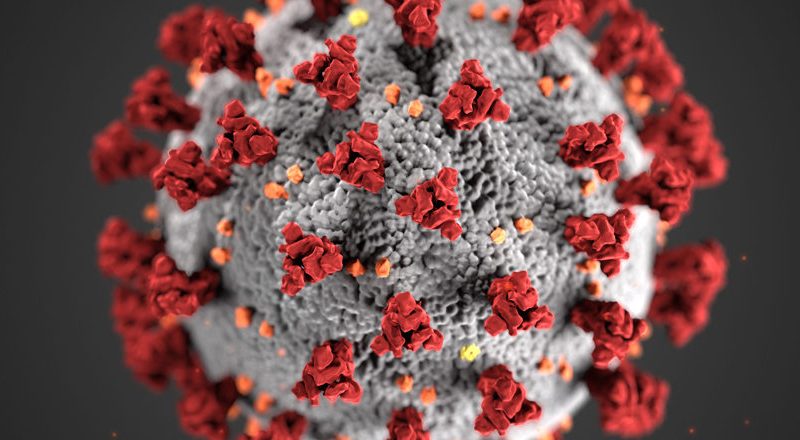 India’s economy may shrink in the current quarter as Covid-19 cases surge, but the country could recover in the next one, according to two economists.

On Tuesday, India reported another 323,144 cases, bringing the country’s cumulative infections to more than 17.6 million. That comes after the country reported five straight days of record new daily cases.

Sonal Varma, India chief economist at Nomura, said the country is “clearly going to see a sequential growth hit” in its first quarter. India’s fiscal year begins in April and ends in March the following year.

She predicts that gross domestic product will shrink around 1.5% in the current quarter, which ends in June. Varma added there is “downside risk” to this estimate.

While there have been fresh lockdowns or curfews in some states, cases remain high and more restrictions are expected, Varma told CNBC’s “Street Signs Asia” on Tuesday.

“This is definitely going to impact activity in April and also in May,” she said.