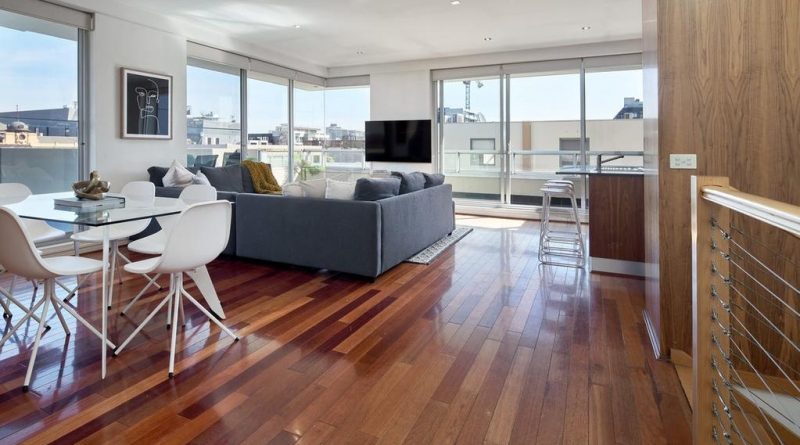 “I bought (apartment) in 2015 and in the last two years I have moved to Beaconsfield, where my four kids are currently in school,” Dillshan said.

“(I lived there at first) I was traveling for international cricket, so I went back and forth many times. I liked everything nearby — my wife Was able to go shopping.

Famous for his “Dilscoop” shots, Dilshan is now building a new career as a private cricket coach in Melbourne, launching his own brand called VitoDD, which sells custom-made cricket gear.