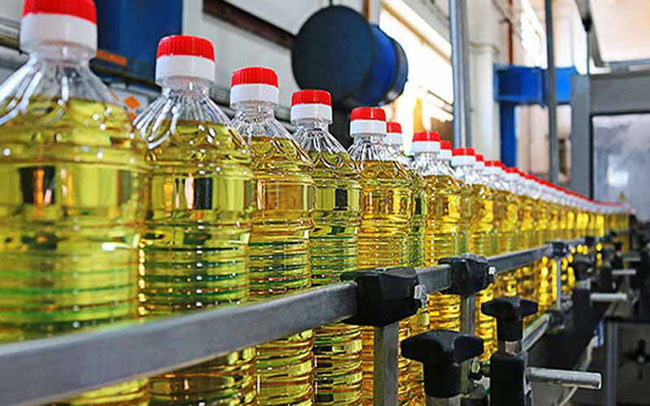 Katana Refineries, one of the three importers whose oil stocks were found to contain an overdose of carcinogenic Aflatoxin, has re-exported its entire 105 metric tonnes of unrefined coconut oil back to Malaysia.

Accordingly, the two companies have been instructed by the Sri Lanka Customs to take immediate action for the re-export of their stocks.

It was recently revealed that stocks of unrefined coconut oil imported by 03 companies – Ali Brothers, Edirisinghe Edible Oil, and Katana Refineries – contained the carcinogen Aflatoxin. It was confirmed through a second test that the relevant coconut oil stocks contain high levels of Aflatoxin.