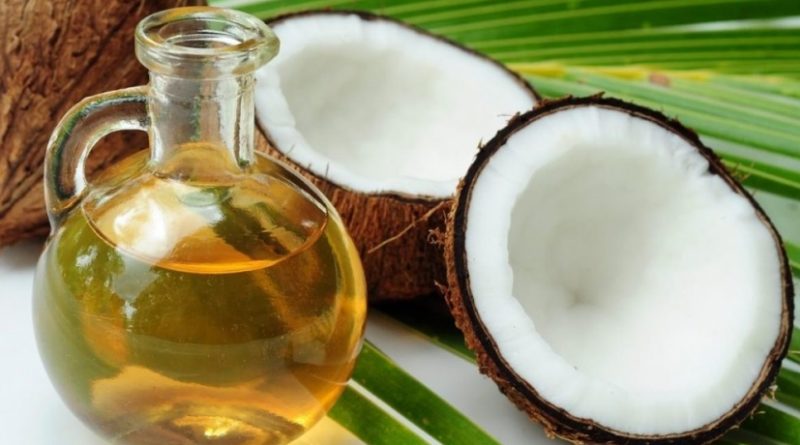 Necessary steps have been taken to provide a bottle of quality, local coconut oil at a control price of Rs. 450, said Minister of Trade Bandula Gunawardena.

He mentioned this speaking at a media briefing held today (April 12).

The Minister further said, “No matter what changes take place, a bottle of locally produced pure coconut oil, suitable for human consumption, will be sold for Rs. 450 through Sathosa and Cooperatives, until the end of this year.

We can come to such an agreement. Then there will be no price increase of coconut oil until the end of this year. We will enter into an agreement with the All Ceylon Traditional Coconut Oil Manufacturers Association to supply coconut oil at a price of Rs 450 without any shortage.”

It was recently revealed that stocks of unrefined coconut oil imported by 03 companies – Ali Brothers, Edirisinghe Edible Oil, and Katana Refineries – contained the carcinogen Aflatoxin. It was confirmed through a second test that the relevant coconut oil stocks contain high levels of Aflatoxin.