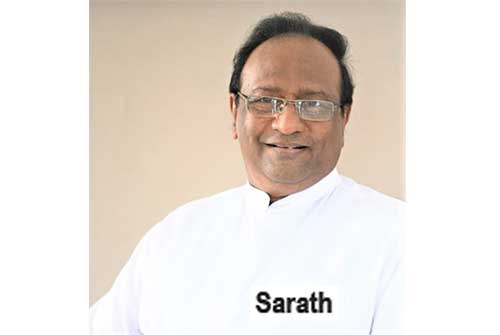 The ministry had initiated discussions with the Attorney General’s Department to implement the new mechanism as soon as possible, the Minister said, responding to a question by SJB Badulla District MP Chaminda Wijesiri.

Minister Weerasekera said that the new mechanism would be introduced to prevent narcotics being smuggled out of police and the Government Analyst’s departments and resold. “As per the new mechanism, only samples of consignments of narcotics would be taken for the analysis to proceed with legal procedures and the rest would be destroyed so that there would be no need to store until cases are over. As per the prevailing mechanism, whenever a stock of narcotics is seized it had to be kept till the end of the case.

MP Wijesiri said there had been instances of heroin turning into flour at the Government Analyst’s Department.”Anti-narcotic officers of police and other agencies and tri-forces seize stocks of narcotics, but some other officials switch such contraband while it is in the government custody. We have information that some stocks of heroin are changed to other substances such as flour and there is a network that sells these court products. It is said that some ministers were too involved in that racket of re-selling those narcotics with the help of some officials.”

Minister Weerasekera said that there had been an instance where part of a consignment of narcotics in custody had found its way into the hands of drug traffickers from certain officers of the Government Analyst’s Department. Those involved in that racket had been identified and arrested and investigations were underway.  Two government Analyst’s Department officials involved in the racket had been arrested and the cases against them were pending before the court.