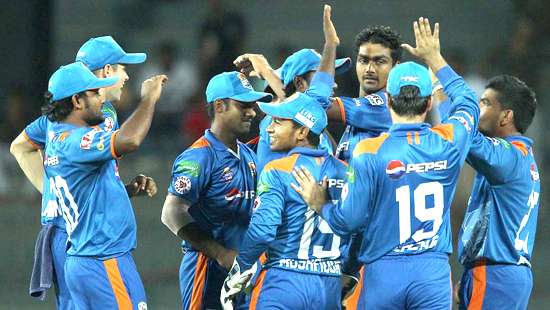 The player draft of the Lanka Premier League (LPL) which was rescheduled for today has been postponed once again.
The decision was made due the current health situation, a media release from Sri Lanka Cricket (SLC) said.

SLC said the draft has been rescheduled to October 19, but that it will also closely monitor the situation in the lead up to the new date.

The LPL itself has already been rescheduled multiple times, and could face yet another postponement if the fresh outbreak of COVID-19 cases escalates.

An SLC official told the Daily Mirror that it would take a decision early next week regarding the tournament, after monitoring the situation.