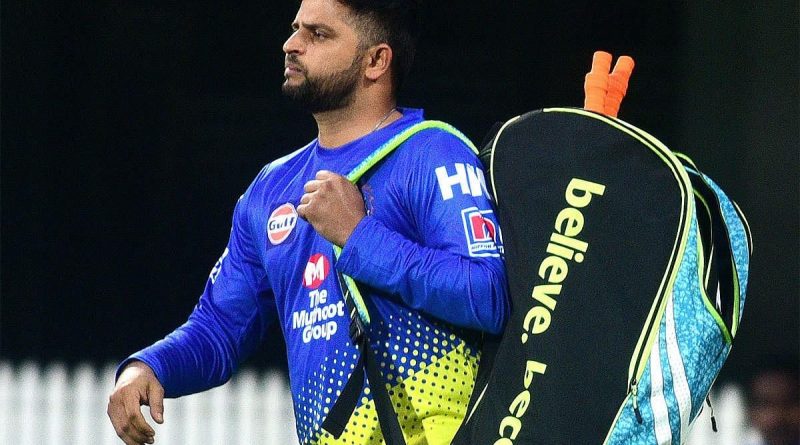 Chennai Super Kings talisman Suresh Raina will miss the whole of IPL 2020 after opting to return home due to “personal reasons”. The franchise has confirmed the development on Twitter.

The 33-year-old, who recently announced his international retirement, travelled with the CSK squad to Dubai on August 21. He had also been part of a five-day pre-departure camp in Chennai along with captain MS Dhoni, Deepak Chahar, Shardul Thakur, Ambati Rayudu, M Vijay and bowling consultant Laxmipathy Balaji.

The CSK squad have been in quarantine over the last week until it emerged yesterday that they would continue to remain so after a few members from the team had tested positive for COVID-19.

It is a significant blow for CSK, the three-time IPL champions. Raina is the team’s leading run-getter, aggregating 4527 runs from 164 IPL games for the franchise. The No.3 batsman featured in 158 consecutive games for CSK (IPL + CPL) before missing his first game in the 2018 season with a calf injury.

Raina is also the second-highest scorer in IPL history with 5368 runs, only behind Virat Kohli’s tally of 5412, and has taken the most catches (102) in the tournament history.