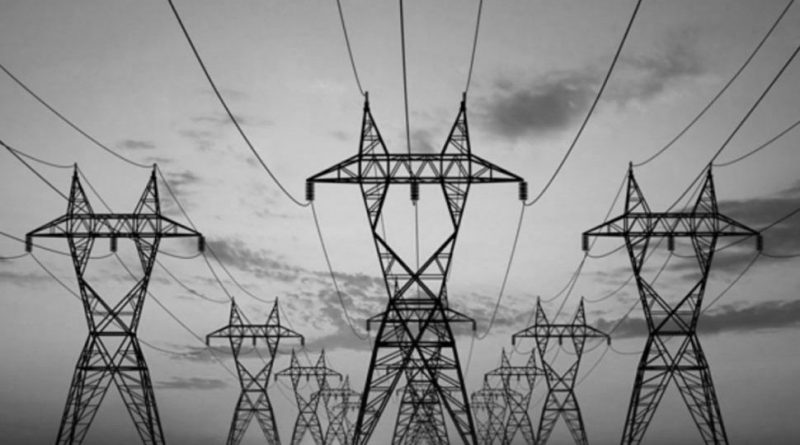 The islandwide power outage that occurred on 17 August was found to be the result of a mistake made by the officer responsible for general maintenance at the Kerawalapitiya Grid Sub Station.

According to the Committee appointed by the Minister of Power, Dullas Alahapperuma to probe the power outage on 17 August, the oversight of an Electrical Superintendent was the cause of the nearly eight-hour blackout experienced islandwide.

Cabinet Spokesperson, Keheliya Rabukkawella also stated today (27) that “the cause for the total power outage because of a mistake occurred from an officer responsible for general maintenance by that time in the Kerawalapitiya Grid Substation,” and added that the Cabinet is “leisurely” discussing what actions the Government should take against the officer.

Cabinet Co-Spokesman and Energy Minister, Udaya Gammanpila said there is no need to hastily take action against the officer responsible for the blackout, but that focus should instead be placed on the backup plans that need to be in place to prevent such a disruption.

When asked whether the Ministry of Power or the Ceylon Electricity Board (CEB) had placed too much responsibility on a single officer, Gammanpila said that the CEB and its operations are “technically hard to understand.” He added the proper procedure regarding the officer and his duties would begin after tomorrow’s (28) press briefing regarding the technical side of the report.

He also noted that the blame could not be placed on Power Minister, Dullas Alahapperuma, as the blackout occurred just 96 hours after his assumption of duties.

The Committee’s report, tabled for the attention of the Cabinet of Ministers yesterday (26), listed 11 recommendations to this effect. It recognised the lack of a disaster management methodology to monitor and maintain constant power supply, and stressed that such a system should be in place to prevent such disasters from occurring again.

The Cabinet of Ministers, considering the information submitted by the Power Minister, will now take steps to estimate the costs of implementing such protocols.