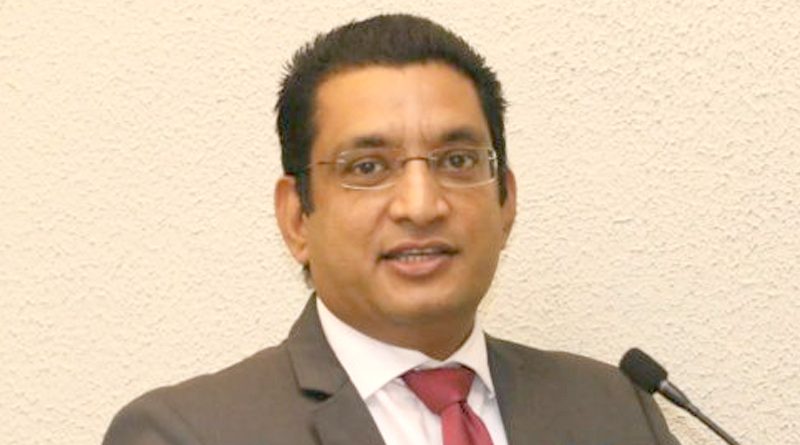 Moves are underway to drafted new proposals to abolish the 19th Amendment to the Constitution and replace it with the 20th Amendment which is to be tabled in Parliament by mid-September, Justice Minister Ali Sabry said.

He said they hoped to submit this proposal to the Cabinet to get it approved after being finalised.

“We are taking steps to abolish any clauses in the 19th Amendment that are detrimental to the country and amend them accordingly,” Sabry said.

“We are hoping to produce an effective Constitution to the country with the sole consent of all communities,’ he added.

He said under the proposal, the tenure of a President would remain subjected to five years, and it would maintain the position for a candidate not to contest a presidential election for more than two times.

Ali Sabry also assured that operations of the independent commissions would not be impeded whatsoever with this proposal.

Meanwhile, Sri Lanka Podujana Peramuna (SLPP) National Organiser Basil Rajapaksa, addressing a news briefing recently said the 19th Amendment to the Constitution should be amended if the country was to move on.

He also sought a two-thirds majority of the people at the election to make it a reality.