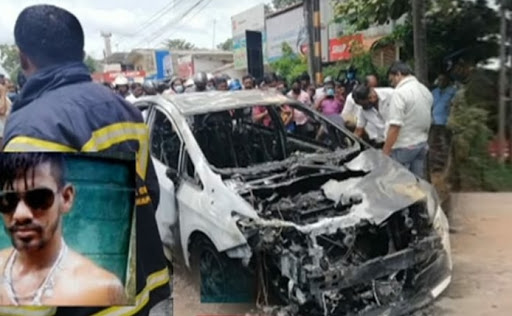 They said unidentified gunmen on a motorcycle had opened fire at a car in which SF Lokka had travelled. The hybrid vehicle of SF Lokka was gutted in fire after the shooting.

Subsequently, he had been admitted to the hospital and had succumbed to his injuries on admission.