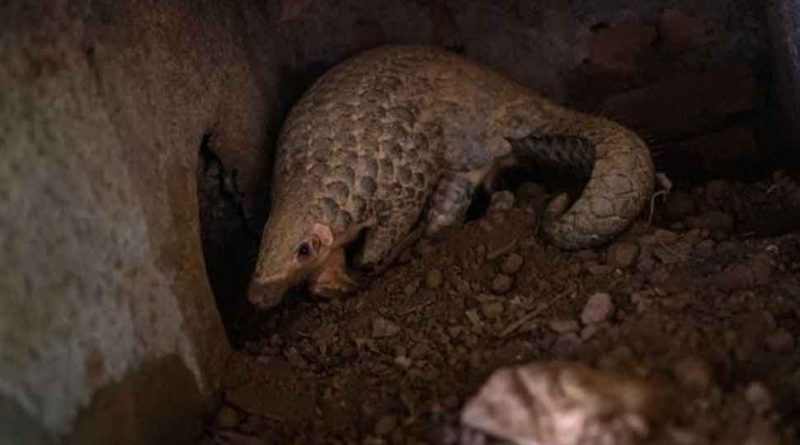 Vietnam has banned the import of wildlife and wildlife products to reduce the risk of new pandemics.

The move also bans wildlife markets for such items, including online sales.

Vietnam has previously been accused of turning a blind eye to the sale of products such as pangolin scales and rhino horns often used in traditional medicine. Scientists have long warned that the wildlife trade can be an incubator for disease.

The origins of the current COVID-19 pandemic are thought to lay in the wildlife trade, with the disease emerging in bats and jumping to people via another, as yet unidentified, species, which could include rats, civets and pangolins.

“The Prime Minister orders the suspension of imports of wildlife – dead or alive – their eggs… parts or derivatives,” said the order released on Thursday (23) on the Vietnamese Government website.

“All citizens, especially officials… must not participate in illegal poaching, buying, selling, transporting… of illegal wildlife.”

“Vietnam is to be congratulated for recognising that COVID-19 and other pandemics are linked to the wildlife trade,” said Steven Galster, Chairman of the anti-trafficking group Freeland.

“This trade must be banned as a matter of international and public health security,” he added.

However, one group said the ban did not go far enough.

“The wildlife consumption ban mentioned in the directive is insufficient as some uses of wildlife such as medicinal use or wild animals being kept as pets are not covered,” said Nguyen Van Thai, Director of Save Vietnam’s Wildlife.

In February, a dozen conservation groups sent a joint letter urging the Government to “identify and close markets and other locations where illegal wildlife is on sale”, Reuters news agency reports.