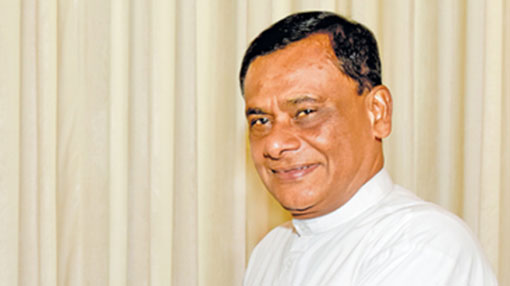 Ada Derana reporter said that the vehicle in which the former MP was traveling was involved in a vehicular collision at around 3.45 p.m. in Maragasgolla, Padeniya on the Kurunegala-Puttalam road.

The former MP’s car was traveling towards Nikaweratiya when it had collided head-on with lorry arriving from the opposite direction of the road, police said.

The former parliamentarian was the sole occupant of the vehicle at the time of the accident while he had succumbed to injuries after being admitted to the Wariyapola Hospital in critical condition.

The driver of the lorry has also sustained injuries in the crash while is being treated at the Nikaweratiya Hospital.

Wariyapola Police is conducting further investigations into the incident.