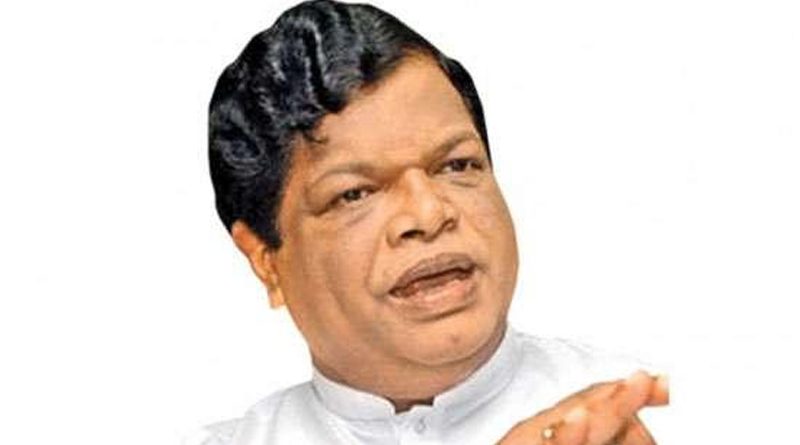 Former Minister Mangala Samaraweera who is quitting politics must be doing so under the instructions of Western powers that have backed him up for a long time, Higher Education, Technology, Innovation and Media Minister Dr. Bandula Gunawardena said.

Dr. Gunawardena made these observations at a press briefing held in Kandy. He called on the Anu Nayake of the Malwatte Chapter Most Ven. Niyangoda Sri Vijithasiri Thera prior to the press conference.

According to Dr Gunawardena, if Mangala Samaraweera contested in the General Election from Matara district he would lose his seat. That would mark the defeat of those foreign powers too, Gunawardena explained.

Dr. Gunawardena also pointed out that it was Samaraweera who betrayed the country by lodging complaints at the UN Human Rights Commission, together with the USA.