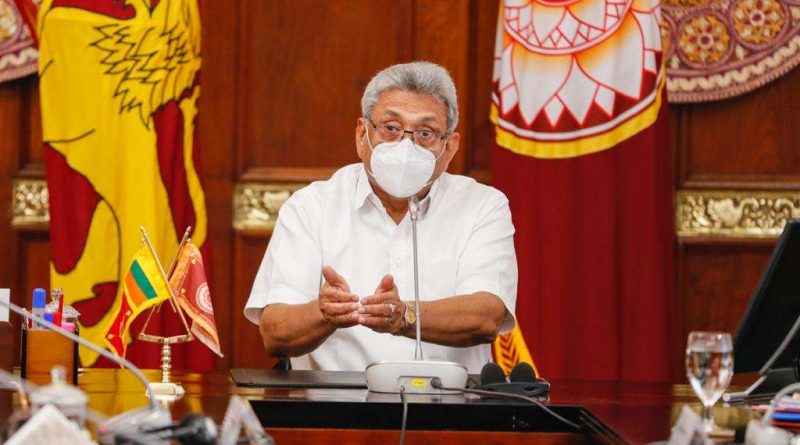 President Gotabaya Rajapaksa has instructed the officials to focus on rapid development of several main cities in the country including Colombo, the President’s Media Division said.

The President pointed to the necessity of upgrading of East and West Terminals of the Colombo Port immediately. The nature of the mechanism that would facilitate acquiring lands for development projects was also discussed. Construction of houses for low, middle and high income families will also begin. The possibility of constructing housing schemes with all amenities and renting them out to the migrants was also explored.

President Rajapaksa has instructed the officials to resume all the large scale building construction and development work in Colombo which have been discontinued due to various reasons, in consultation with relevant parties.

During the discussion a decision was reached to expedite the work of the proposed road network connecting Colombo and other cities. It was proposed to use un-utilized lands on either side of the roads for eco-friendly cultivation activities. Secretary to the President P. B. Jayasundera was also present at the discussion.