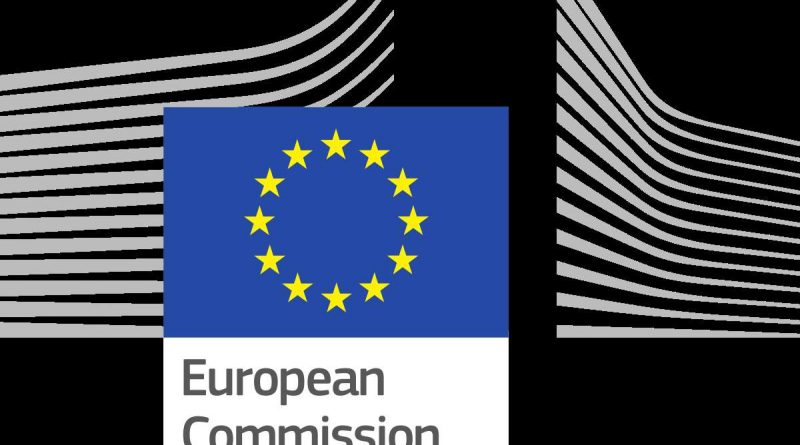 The European Commission has de-listed Sri Lanka from its list of High Risk Third Countries with Anti-Money Laundering and Countering the Financing of Terrorism Strategic Deficiencies published on May 7, the Central Bank said today.

Sri Lanka was listed as a high risk third country by the EU in February 2018, subsequent to Sri Lanka being identified by the Financial Action Task Force (FATF) as a jurisdiction with strategic AML/CFT deficiencies in its Compliance Document which is more commonly identified as “the Grey List” in October 2017. Upon listing, a time bound Action Plan to address the strategic deficiencies identified was assigned to Sri Lanka.

Since the listing by the FATF, the Financial Intelligence Unit (FIU) together with other stakeholders had taken a series of effective and tangible steps to implement the FATF Action Plan well within the given time frame and accordingly, the FATF delisted Sri Lanka from its Compliance Document (a.k.a. “the Grey List”) at its Plenary held during 13-18 October 2019 in Paris.

The revised list of EU high risk third countries together with an Action Plan for comprehensive Policy on preventing money laundering and terrorist financing will be forwarded to the EU Council and Parliament for adoption, the Central Bank said.