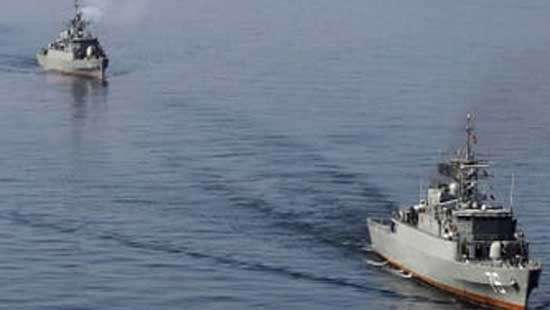 An Iranian navy “friendly fire” incident in which a ship was sunk has killed dozens of sailors, unofficial reports say.

Local journalists said the frigate Jamaran was testing a new anti-ship missile which locked onto and hit Konarak, a logistical ship, the BBC reported.

Semi-official Iranian news agency Fars said one sailor was killed and several others injured in a “naval exercise”.

It described the incident on Sunday near the Strait of Hormuz as a “crash”.

According to the unofficial reports, Jamaran – operated by Iran’s Revolutionary Guards Corps (IRGC) – fired the missile prematurely before Konarak had time to sail away from a floating target it had towed to a designated position.

Videos posted on social media show what are said to be injured sailors being transferred to ambulances.

In January, the IRGC mistakenly shot down a Ukrainian passenger plane near the Iranian capital, Tehran, killing all 176 people on board.

The incident came at a time of heightened tension with the US. Shortly before, Iran had launched a missile strike on an Iraqi base hosting US forces after an American drone strike killed IRGC commander Qasem Soleimani in the Iraqi capital Baghdad.

These tensions have continued to rise in recent months. The US has accused Iran of “harassing” its naval ships in the Persian Gulf.

Iran said said it had increased patrols in the Gulf after the US Navy blocked the path of an Iranian vessel.