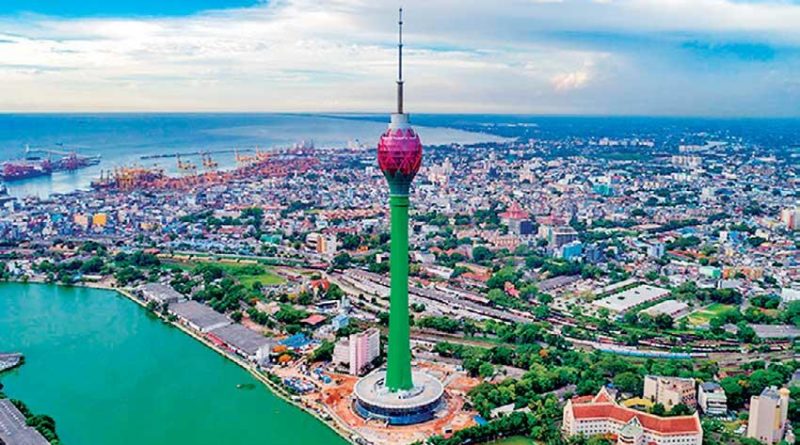 Sri Lanka is among the worst-affected emerging economies by the COVID-19 pandemic, according to a ranking published by the international journal Economist, recently.

Sri Lanka has been ranked 61st, among 66 emerging economies examined by the Economist, due to its high public debt and foreign debt and low foreign reserves.

Sri Lanka is also ranked as the worst-hit economy in South Asia.

These include public debt, foreign debt (both public and private) and borrowing costs (proxied where possible by the yield on a government’s dollar bonds).

It also calculates their likely foreign payments this year (their current account deficit plus their foreign debt payments) and compares this with their stock of foreign exchange reserves.

A country’s rank on each of these indicators is then averaged to determine its overall standing.

According to the magazine, the strongest countries, such as South Korea and Taiwan, are overqualified for the role of emerging markets. Botswana is the highest ranked country in the world, according to this survey.

Many bigger economies, including Russia and China, also appear robust. Most of the countries “that score badly across our indicators tend to be small”, the Economist noted.

The journal said that the last 30 countries in the ranking owe a total of US $ 17 trillion.
Eighteen of that 30, including Sri Lanka, have had their ratings cut by Fitch.