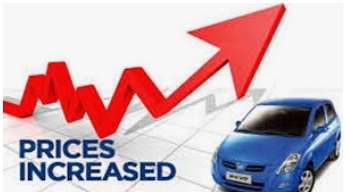 Due to the increase of the value of Japanese Yen and the US Dollar against the Sri Lankan Rupee after March 20, the vehicles with engine capacity less than 1,000cc would also be subjected to a luxury tax, the Vehicle Importers Association of Sri Lanka (VIASL) said yesterday.

Speaking to the Daily Mirror, the VIASL President Ranjan Pieris said it was unfortunate to face such a situation for the middle-class people and that they would have to pay 15 per cent more than the vehicle price.

“Earlier, the vehicles bought by the middle-class community were exempted from the luxury taxes but after the rupee depreciated, the luxury tax would be automatically imposed on those vehicles as well,” Pieris said.

“Due to the COVID-19 pandemic situation and the police curfew imposed in the country, our vehicle sales centres remained shut down for two months. We requested the government to grant a relief to waive off the interests of our bank loans but no favourable reply came from the banks,” Mr Pieris said.

“After considering all these factors, it is unfortunate to say that the prices of vehicles imported from Japan would be increased by ten to fifteen per cent from their manufacture cost,” he said.

Accordingly, the prices of the vehicles that would be increased after the currency inflation are as follows: