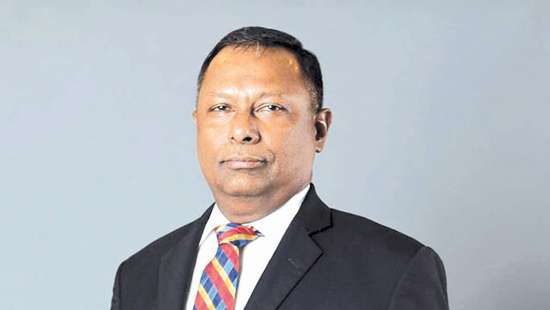 Major multi-discipline events in Asia such as South Asian Games (SAG), South East Asian Games (SEA) and the 2022 Asian Games are unlikely to be held in the near future as scheduled because of the repercussions of the Covid-19 pandemic, according to the chairman of the National Olympic Committee of Sri Lanka Suresh Subramanium.

“There is a cloud over the staging of the SEA Games in Vietnam next year, SAG scheduled to be held in Lahore, Pakistan in 2022 in addition to the Guangzhou Asian Games because of the economic fallout caused by viral outbreak,” Subramanium said.

The pandemic has devastated the global economy as economists predict a second Great Depression, with US$9 trillion wiped out and tens of millions of jobs lost.

Meanwhile the annual grant of US$50,000 provided by the International Olympic Committee (IOC) to conduct development programmes for sports has not been utilized this year because of the shutdown caused by the pandemic but the NOC is hopeful of carrying it forward next year.

Subramanium revealed that following the postponement of the 2020 Tokyo Olympic Games by one year, the IOC has been in constant discussion with the heads of the National Olympic Committees via telephone regarding future plans.

Japan and the IOC agreed last month to delay the Tokyo 2020 Games until July 2021 after pressure from athletes and sports federations.

In terms of the budget, organisers have already recognised there will be massive additional costs from the $12.6 billion the Games were supposed to cost – shared between the Japanese government, Tokyo 2020 and the host city.

“When it comes to participation in the Olympics, 57 per cent have already gained qualification for the Tokyo Games which means another 43 per cent have yet to qualify. However, almost every international event has been postponed indefinitely because of the pandemic. This has greatly affected the chances of those who have not yet qualified for the Olympics, to take part in the Games. Most of the athletes had been hoping to take part in upcoming international events in a bid to qualify for Tokyo. With no international competitions likely to be held for at least next six months, the performances of these athletes are likely to fluctuate in 2021 affecting their chances of competing at the Games,” said Subramanium.