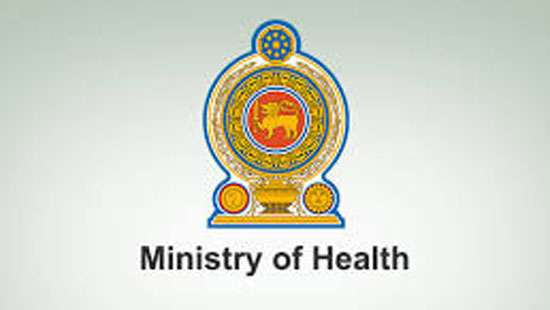 The Ministry of Health has sought 1000 body bags from the International Committee of the Red Cross (ICRC) to dispose bodies during the ongoing coronavirus pandemic.

Additional Secretary (Medical Services) at the Ministry of Health and Indigenous Medical Services Dr. Sunil De Alwis told Daily Mirror the bags were required to dispose bodies of people who may die of various causes.

He dismissed speculation that spread on social media yesterday that the body bags were sought to dispose bodies of coronavirus victims.

A letter signed by Dr. Sunil De Alwis seeking 1000 body bags from the ICRC was leaked on social media yesterday.

When Daily Mirror contacted the ICRC to clarify if such a letter was sent to them an ICRc spokesperson refused to comment.

“We work with the MoH on various matters relevant to their work and this has been a long standing collaboration. The ICRC working modality is bilateral and confidential. Not only with MoH but our other interlocutors too. So this too is something that we will not comment on,” the ICRC spokesperson said.

When contacted, Dr. Sunil De Alwis confirmed he had signed the letter and was not sure how it leaked.

Dr. Sunil De Alwis said that he had complained to the Police yesterday and an investigation had been launched identify who leaked a confidential document on social media.

He also said that a misinterpretation of the letter had resulted in fear being spread among the public.

Dr. Sunil De Alwis said that under normal circumstances there are about 100 deaths a month in Sri Lanka.

He said that in a pandemic situation the bodies of people even who die for other reasons must be disposed in body bags.

As there is a shortage of non-transparent, quality body bags in Sri Lanka, the request was put forward to the ICRC.