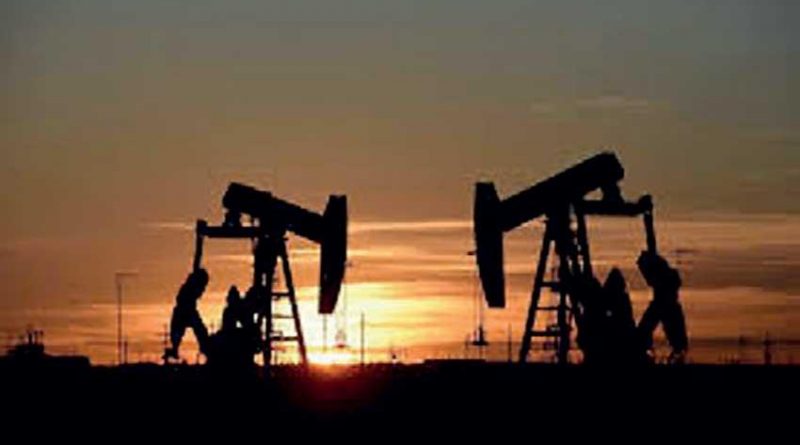 (Tokyo) REUTERS: Oil prices slumped again yesterday, with Brent falling to the lowest since 1999, as the market struggled with a massive crude glut amid a collapse in demand for everything from gasoline to jet fuel, caused by the coronavirus outbreak.

The falls come on the heels of two of the wildest days in the history of oil trading, as worldwide supply looks set to overwhelm demand for months to come and current production cuts fall far short of offsetting that glut.The front-month U.S. contract fell into negative territory for the first time in history on Monday and set a record for the number of contracts traded on Tuesday.

Oil prices have slumped by around 80 percent this year as the pandemic has spread across the world, killing nearly 180,000 people, routing financial markets and leading to potentially the worst economic meltdown since the depression of the 1930s.

The viral outbreak has caused fuel demand to drop by roughly 30 percent worldwide and energy companies in the United States, the world’s biggest producer, are scrambling to find storage for excess oil.

“This is a direct result of excessive investment coinciding with a sudden demand shock in a landlocked area with limited storage and transportation,” Goldman Sachs said in a report.

The volatility in the oil market has prompted CME Group, the world’s biggest commodities exchange, to raise margins on crude oil futures.

The U.S. Senate on Tuesday approved nearly US $ 500 billion in added support for the U.S. economy and hospitals and will send the measure to the House of Representatives for final passage later this week.

But there is concern globally that no amount of pump priming will be enough, with business executives preparing for a prolonged slump in demand and many of them worried that their companies won’t survive.

U.S. crude inventories rose by 13.2 million barrels in the week to April 17 to 500 million barrels, data from industry group the American Petroleum Institute showed on Tuesday. Analysts had expected a build of 13.1 million barrels.