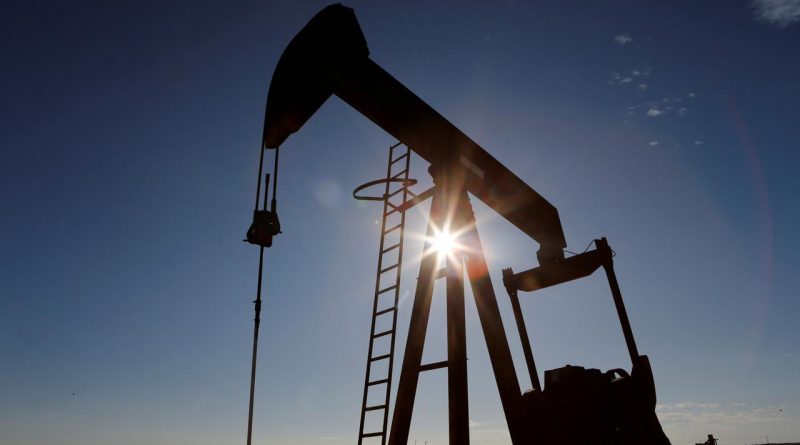 LONDON (Reuters) – U.S. oil futures continued to trade in negative territory yesterday, after closing down nearly US$ 40 on Monday in their first ever sub-zero dive, as concerns grew the United States will run out of storage for a glut caused by the coronavirus lockdown.

The slump in the U.S. contract was exaggerated by the looming expiry late on Tuesday of the front-month contract for delivery of oil in May when the lack of storage is set to be particularly acute.

The more-active June contract for WTI CLc2 also plunged US$ 4.79, or 23.5 percent, to US$15.64 a barrel. June trading volumes were roughly 80 times those of the expiring May contract.

The Organization of the Petroleum Exporting Countries (OPEC) and its allies, including Russia, a grouping known as OPEC+, agreed this month to cut output by 9.7 million barrels per day (bpd).

But that cut will not take place before May, and is not considered enough to restore market balance.
“The recently agreed supply cuts do little to solve the near-term oversupply problem in the global market,” JBC Energy said in a note.

Restrictions on movement to try to contain the novel coronavirus have reduced oil demand by an estimated 30 percent, resulting in a huge surplus of crude in need of storage.

U.S. crude inventories were expected to rise by about 16.1 million barrels in the week to April 17 after posting the biggest one-week build in history, five analysts polled by Reuters found.
The American Petroleum Institute is set to release its data at 4:30 p.m. (2030 GMT) yesterday.