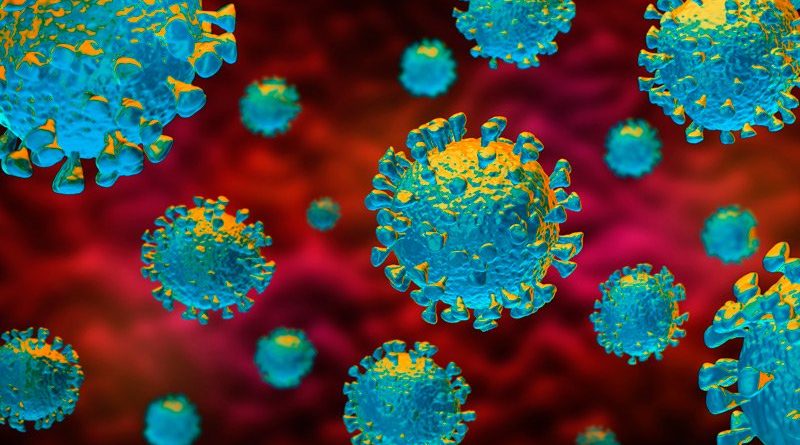 While many countries around the world and cities in the U.S. are pointing toward positive signs that social distancing might be finally flattening the curve, the novel coronavirus death toll continues to be staggering.

In the U.S., more than 529,000 people have been diagnosed with COVID-19, the disease caused by the new respiratory virus, according to data compiled by the Center for Systems Science and Engineering at Johns Hopkins University. At least 20,602 people in the U.S. have died, the highest out of any country.

Across the globe, at least 108,800 people have died from the coronavirus.

Worldwide, more than 1.77 million people have been diagnosed since the virus emerged in China in December. The actual numbers are believed to be much higher due to testing shortages, many unreported cases and suspicions that some governments are hiding the scope of their nations’ outbreaks.