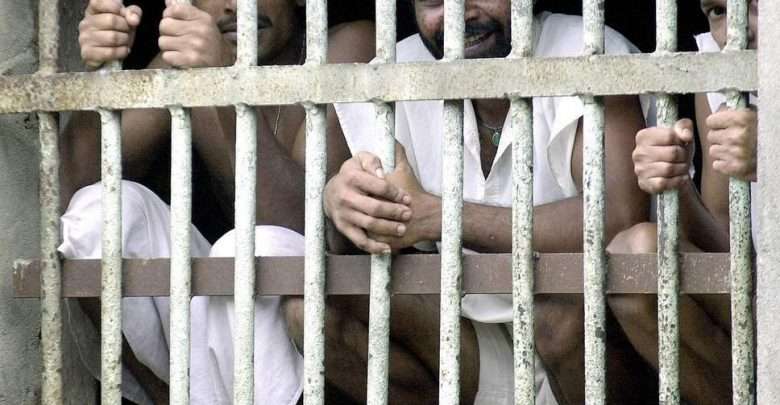 After considering the COVID-19 situation and the prison overcrowding in the country, Attorney General Dappula de Livera has issued a set of guidelines to the Acting IGP on granting bail to the detainees. In a letter, the AG mentioned that currently there are 13,000 remanded prisoners in the country and almost 8,000 are related to drug offences. He mentioned that the guidelines were set up based on a request made by the Secretary to the President to reduce the number of remand inmates across the country after taking into consideration the danger the coronavirus outbreak could pose the prisoners. Accordingly, the AG advised the Acting IGP to consider the instructions provided in the Section 393 (2) of the Criminal Procedure Code when granting bail to the suspects. The AG further mentioned that according to the Government Analyst’s letter it is a very rare situation of arresting more than 2 grams of heroin under possession of a particular suspect. He said that the relevant guidelines will not apply for persons those who were arrested with more than 2 grams net weight of heroin in their possession. However, the remanded inmates who allegedly committed drug trafficking, money laundering and other serious crimes will not be considered for bail under these guidelines. He also mentioned that the drug addicts and Island Re-convicted Criminals (IRCs) are also removed from these guidelines. The AG further mentioned that after a remanded suspect who fulfills the bail conditions and released, the local Police OIC of the area where particular person lives, must closely monitor the movement of the particular individual.