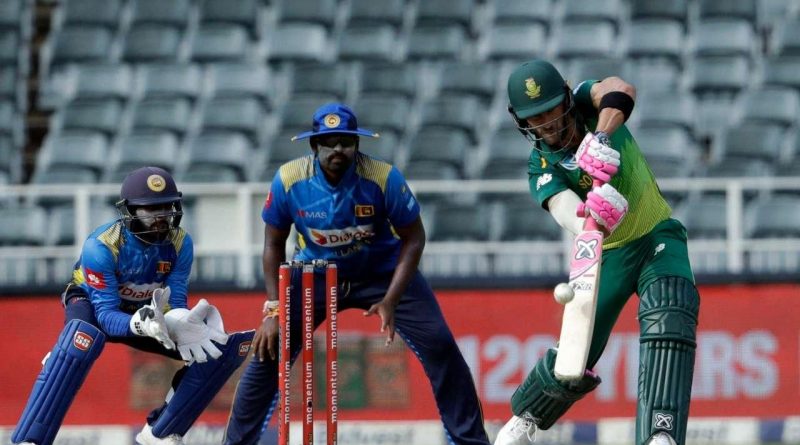 South Africa were due to arrive in Sri Lanka towards the end of May to play three ODIs and three T20 internationals as part of the new broadcast cycle but the series is at the mercy of the virus. With the countrywide curfew, Sri Lanka Cricket is also closed but the board’s top administrators are in talks with Cricket South Africa about the possibility of hosting the series in the prevailing circumstances.

“We are closely monitoring the situation,” said SLC Chief Executive Office Ashley de Silva. “As of now, we cannot say anything concrete as the pandemic situation keeps evolving. By the first week of April, we should be able to know where we stand and then will decide the next course of action.”

With a cramped up international calendar, it will be a challenge for both Boards to fit this tour into the new cricket cycle if it does get postponed. The series bears great significance as it is a part of the inaugural edition of the ICC Cricket World Cup Super (One Day International) League. The League will last from May 2020 to March 2022 and will serve as part of the 2023 Cricket World Cup Qualification process.

SLC earlier agreed to postpone England cricket team’s tour of Sri Lanka on a request made by the English Cricket Board, also over Covid-19. And the Board postponed the second round matches of the domestic three-day tournament due to the same reason.

The England series, which includes two Test matches, will either be played on November this year or early next year but the Boards are yet to agree on which window to be used.

“We have identified two windows, one in November this year and in January/February next year,” de Silva said. “We are yet to agree on which window to be used.” The two Test series was part of the ICC Test Championships.

Meanwhile, the ICC put off all ICC qualifying events due to take place before June 30 after careful evaluation of the current situation.  It is reviewing the possibility of going ahead with the ICC Women’s Cricket World Cup Qualifiers which are to be held in Sri Lanka between 3-19 July.