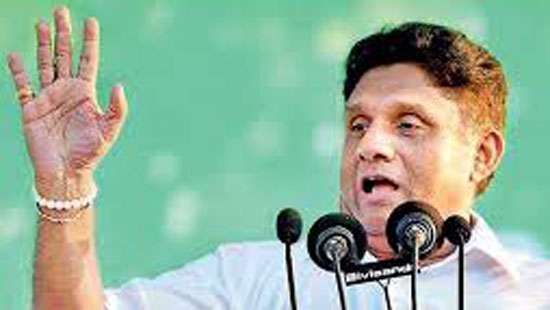 “We have been told that efforts are being made to fulfil political aspirations when essential goods are distributed to people by the government. This should not be the case,” Mr. Premadasa said in a statement.

He also urged the government to distribute essentials free of charge and to avoid scarcity of essential food items.

“We also urge the government to bring down equipment which is capable of diagnosing COVID-19 and to take special care in ensuring the safety of health care personnel,” Mr. Premadasa added.

Also, they said in the joint statement that the government delayed taking action to prevent the spread of COVID-19 because of its effort to hold the general election as soon as possible.