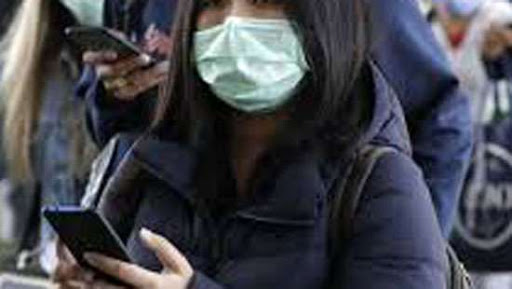 The Health Ministry, yesterday reiterated that the country was not at risk from the Chinese nationals who had recently returned back to Sri Lanka for work, saying no Chinese national was under observation for the COVID-19 in hospitals in the country.

A senior official from the Ministry told Daily Mirror that all Chinese nationals who had arrived in Sri Lanka in recent weeks to date, were workers who were involved in development projects, and they had arrived after undergoing the necessary quarantine procedures in China.

Upon their arrival to Sri Lanka, Chinese based companies had made it mandatory for them to self quarantine here as well for 14 days only after which they can report to work. During the quarantine period, Public Health Officers were visiting them for health checks and to date, no Chinese national had been admitted with symptoms.

“Rumors speculating that Chinese nationals who are returning here maybe carriers of the virus, are not true as they have undergone the necessary procedures. If they had shown any symptoms, they would have never been allowed to travel here by the authorities in their country,” the official said.

With the Civil Aviation Authority announcing yesterday that passenger arrivals would be suspended at the BIA from Thursday, Chinese nationals who are yet to return will also not be able to fly back here until the restriction is lifted.