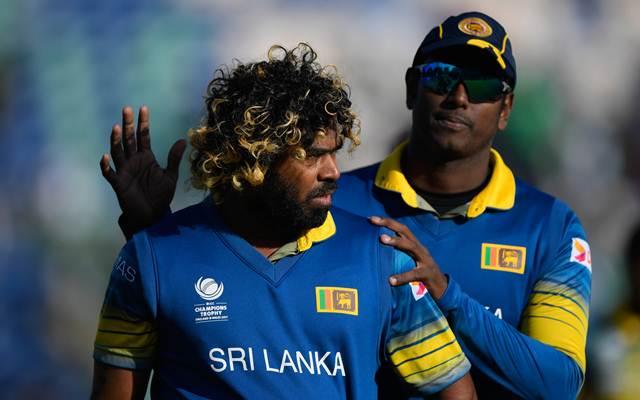 Lanka Cricket, whose latest feat is to sideline some of the most promising young cricketers from national cricket contracts–continue to baffle.

Kamindu Mendis, the 21-year-old former Sri Lanka U-19 skipper, has been in cracking form and has scored heavily for Sri Lanka A and Emerging teams. But he hasn’t earned even a Premier category contract–the lowest in the five tier format which Sri Lanka Cricket will offer 34 selected cricketers. Mendis has also featured in the senior limited over sides (two ODIs and four T20Is) during the last 12 months and this snub will surprise many.

Patthum Nissanka, opener, is another player with a raw deal despite being consistent with the bat for Sri Lanka A and Emerging sides. Upul Tharanga, Asela Gunaratne, Lahiru Gamage, Kaushal Silva, Shehan Madushanka, Malinda Pushpakuamara and Dilshan Munaweera, who have struggled to break into any of the national teams, too, have missed out on contracts this year. Also missing is Bhanuka Rajapaksa–a stylish left-handed batsman who made his international limited over debut in the recent series in Pakistan.

The top Category A has a retainer value of US$ 130,000, approximately Rs 23.5 million, but only Angelo Mathews has managed to secure the full retainer fee. Test and ODI skipper Dimuth Karunaratne and fast bowler Suranga Lakmal, who are playing only Tests and ODI cricket, have been given retainers worth US$ 100,000 (approximately Rs 18 million). Dinesh Chandimal, who has barely played any international cricket since the Australian Test series early this year, secured a retainer fee of US$ 80,000 (Rs 14.5 million). Lasith Malinga, the T20 skipper is on a retainer fee of US$ 70,000 (Rs 12.67 million). He missed out on the contract last year.

In Category B, where the base price is set at US$ 70,000, there are five players. But only Kusal Mendis and Kusal Janith Perera have managed to reserve that base price. Dilruwan Perera, who plays only Test cricket, has a base value of US$ 50,000 along with Niroshan Dickwella. Dananjaya de Silva has been offered  US$ 52,500.

Seamer Nuwan Pradeep, bowling all-rounder Thisara Perera and batsman Lahiru Thirimanne are in Category C with Pradeep and Perera drawing an annual salary cap of US$ 50,000 each while Thirimanne will pocket US$ 35,000.

Sadeera Samarawickrema, Amila Aponso, Oshada Fernando, Shehan Jayasuriya, Angelo Perera, Kasun Rajitha and Lasith Ambuldeniya are in Premier category drawing annual earnings of US$ 20,000 each. Jeffery Vandersay, Asitha Fernando and Chamika Karunarane are also in the same category with annual fees of US$ 15,000 each. Wanindu Hasaranga, the newest bowling sensation in T20 cricket, has a base value of US$ 25,000 and is the highest paid cricketer in Premier category.

These annual contracts have been designed for 14 months starting November. Sri Lanka Cricket will spend a sum of US$ 1,706,250, approximately Rs 310 million, to maintain the 34 nationally-contracted cricketers.

Meanwhile, they will do away with contracting domestic cricketers from this year, SLC sources said. It will be replaced with a fixed amount to all 25 Premier Clubs so they can design their own paying structures for domestic cricketers.

SLC spent around Rs 85 million last year to contract 104 domestic cricketers in a bid to retain them in the system to make the 24-team two-tier tournament more competitive.

The new move will once again cause a lot of local cricketers to play domestically in England and Australia to make a living. However, SLC has proposed to increase the match fee from Rs. 7500 to Rs. 12000.