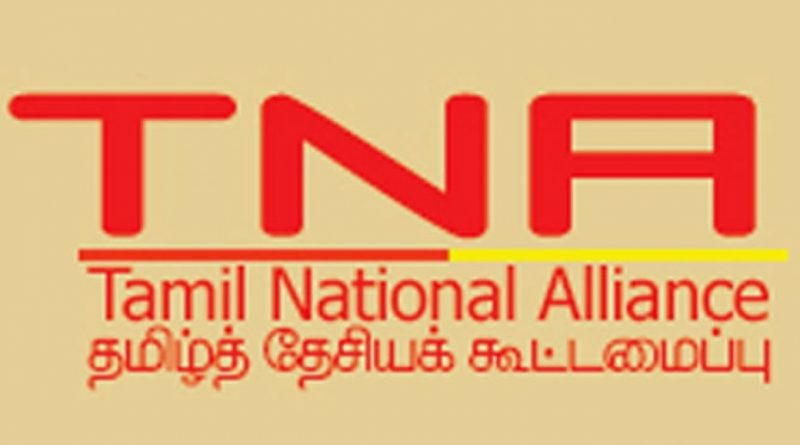 Prime Minister Ranil Wickremesinghe is reported to have called for a meeting with the Tamil National Alliance (TNA) today to discuss matters related to the presidential election.

However, the TNA will have its parliamentary group meeting prior to the one with the premier. Party sources said the meeting would take place today at 3.00 p.m. in the parliamentary complex.

The meeting takes place in the context of UNP Deputy Leader and Minister Sajith Premadasa trying to woo the TNA for support at the forthcoming presidential election. Earlier, the TNA had an informal interaction with Mr. Premadasa over lunch in Jaffna.

Mr. Wickremesinghe, as the party leader, had reportedly asked Mr. Premadasa to muster the support of minority parties if possible.