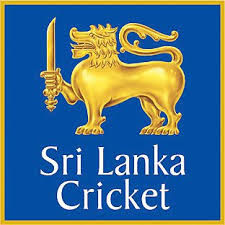 Sri Lanka Cricket today sought the assistance of the Sri Lankan Government to conduct a ‘Reassessment’ of the security situation in Pakistan ahead of the National Team’s planned tour to Pakistan.

“The decision was taken following a warning, the SLC received from the Prime Minister’s Office, sent via the Ministry of Telecommunication, Foreign Employment and Sports,” SLC said in a statement.

Accordingly, the warning highlights that the Prime Minister’s Office has received reliable information of a possible terrorist threat on the Sri Lankan team while touring Pakistan.

Hence, SLC has been advised to take extreme care, and ‘reassess’ the situation, before embarking on the said tour.