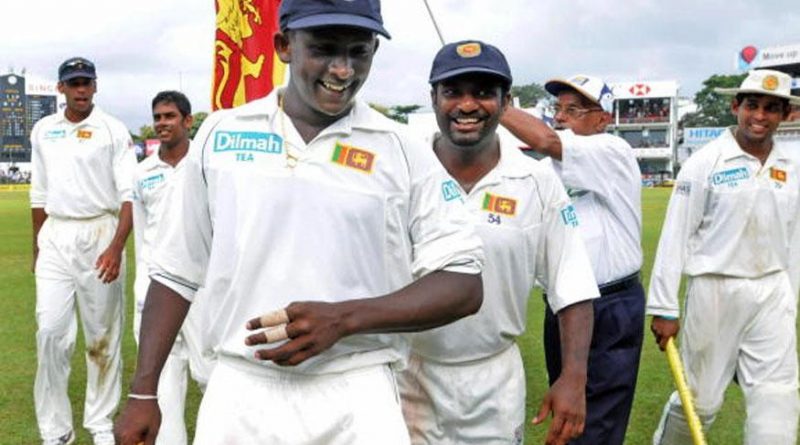 Sri Lanka mystery spinner Ajantha Mendis has retired from all forms of the game. Mendis was famous for being one of the earliest bowlers to develop the ‘carrom ball’, bamboozling batsmen especially in his early days.

The 34-year-old Mendis made his international debut in 2008 and last played for Sri Lanka in 2015. Injuries, loss of form and mystery factor meant he didn’t have a long career.

Mendis started with a bang, picking 6/13 in the Asia Cup final in 2008 against India. He then troubled India further, picking up 28 wickets in a three-Test series at home which Sri Lanka won 2-1.

He became the fastest bowler to reach 50 ODI wickets and is the only bowler to take a six-wicket haul in T20Is twice.

Mendis has played in the IPL too, having been picked up by Kolkata Knight Riders in 2008. He played 10 matches overall, managing only eight wickets