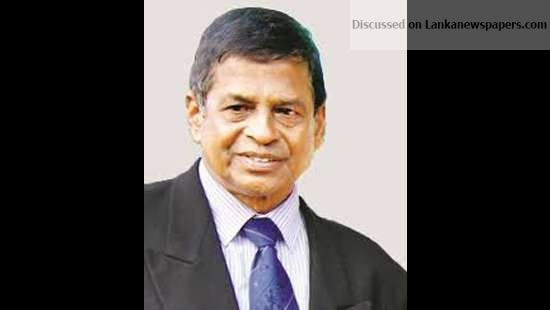 The Ministry of Education has decided that the 34th All Island School Games will take place from October 10 to 21 in Kurunegala and Kandy.
This is the first time that the School Games are being held in two main towns.
There are (31) games and around 39,000 athletes will take part. There will be 15 sports around the Welagedera Stadium in Kurunegala.
They are: Chess, Netball, Gymnastics (Aerobic), Carom, Kabadi, Karate, Physical Training, Throw ball, Cricket (softball), Cycling, Elle, Rugby, Basketball, Volleyball and Beach Volleyball.
Around the Bogambara Stadium in Kandy the following sports will be worked off:
Badminton, Swimming, Cricket (hard ball), Weightlifting, Wrestling,Taekwondo, Gymnastics, Judo, Table Tennis, Boxing, Football, Hockey, Tennis and Athletics.
There are no facilities for Gymnastics and Swimming these events will be held at the Sugathadasa Stadium in Colombo said Sunil Jayaweera, Special Sports Consultant, Ministry of Education to the Daily Mirror.
3700 officials will officiate at the Games. The main event will be athletics which will be from October 17 to 21 at the Bogambara Stadium. Over 6000 athletes who have qualified from nine provinces will take part. For the All Island School Games Rs. Six million will be spent estimates the Ministry of Education.
The opening ceremony will take place on October 10 at the Welagedera Stadium in Kurunegala and the closing ceremony will be on October 21 at the Bogambara Stadium in Kandy.