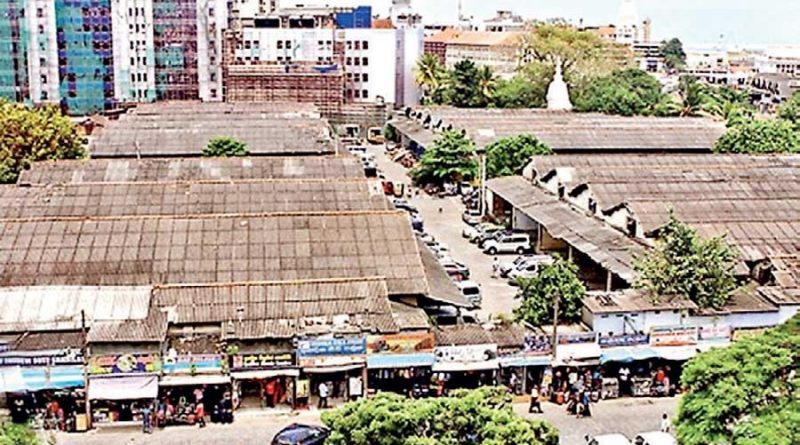 The second attempt in two years to attract investors to develop the nine-acre Chalmers Granaries land opposite the Fort railway station as a mixed development project has proven unsuccessful as investor interest had waned following Easter Sunday bomb attacks, Mirror Business learns.
After failing to attract any bids in 2017, the government called fresh request for proposals (RFPs) in July last year, with a set base price of Rs.19 billion on a 99-year lease for the project under the Beira Lake Intervention Plan.
In an attempt to garner higher investor interest, the government also offered three attractive payment options for potential bidders.
Although the bidding process was to be completed by end of last year, the Cabinet Appointed Tender Board (CATB) extended the deadline due to the 51-day political impasse that began on October 26.
Urban Development Authority (UDA) Chairman Dr. Jagath Munasinghe told Mirror Business that the deadline was further extended to April 22 this year, as potential bidders sought more time to submit their bids. “Unfortunately, on the eve of closing the tender, the Easter Sunday bomb attacks took place. We received one proposal. But it was not successful,” Munasinghe said.
At least four foreign investor consortiums from Singapore, South Korea and United Kingdom collected RFP documents to submit their proposals.
The project is set to be one of the largest mixed development projects to be undertaken in Sri Lanka, which includes various high-rise developments ranging from office complexes to hotels that could go up to 80 floors.
Munasinghe said the UDA will work on calling fresh RFPs in the near future with an improvement in the investor sentiments.
“We will have to delay it a little bit, until the right time comes,” he said.
Some investors noted that they stayed away from the project due to the prolonged nature of government procurement methods and risks associated with it, particularly concerning larger projects.