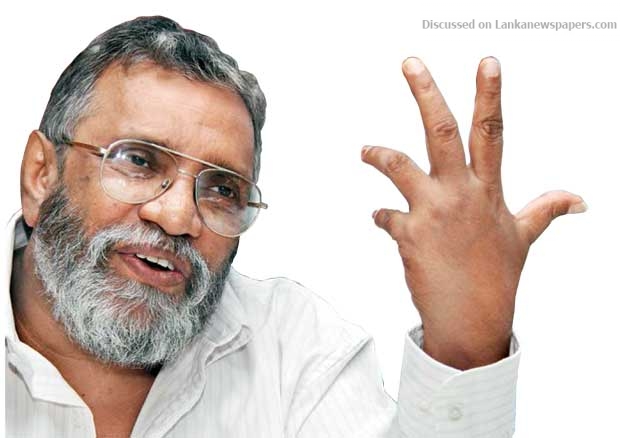 Prime Minister Ranil Wickremesinghe who had met the Chairman of Elections Commission Mahinda Deshapriya at the Parliamentary Complex yesterday had requested him not to resign from his post as there are several elections to be contested in the coming months.
According to informed sources the Prime Minister had made this request in relation to a recent statement made by Mr. Deshapriya that he will resign from the post if elections are not held on time.
“ The Prime Minister had told the Chairman of Elections Commission that he should remain as there are number of elections the latter should conduct in the coming months,” sources added.