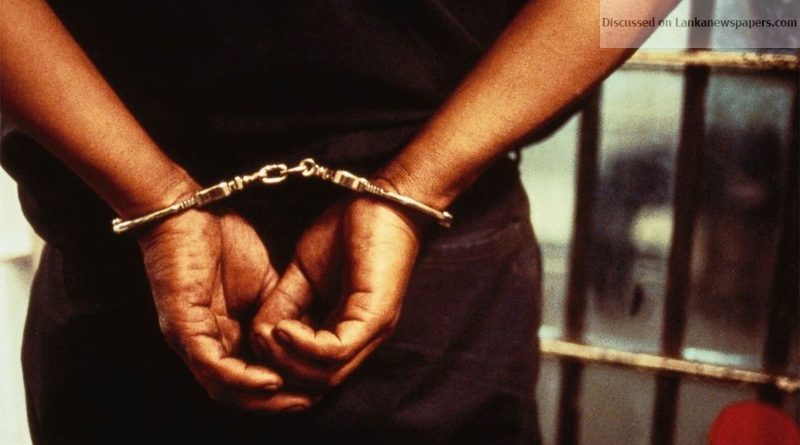 Former Chairman of Rakna Lanka Security Company Victor Samaraweera had been arrested by the Criminal Investigation Department (CID).
Police said he was arrested after he surrendered to the CID this morning.
Earlier, the Attorney General has ordered the Acting Inspector General of Police (IGP) to take into custody eight suspects including Avant Garde Maritime Services Chairman Nissanka Yapa Senadhipathi and Victor Samaraweera in connection with the operation of a floating armory in the Galle Port and produce before the court.